Why Artificial Intelligence is Relevant to Regulatory Compliance 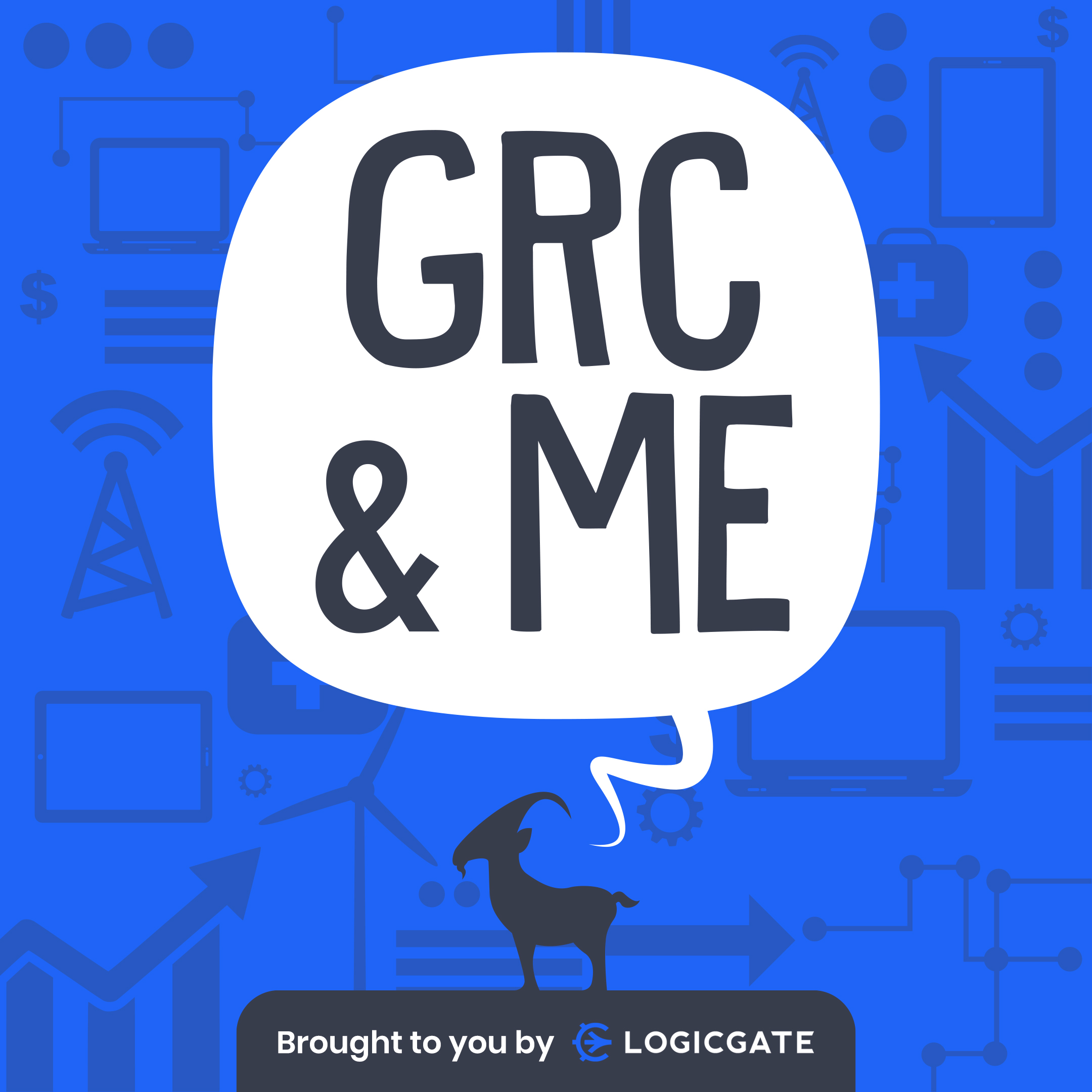 Brian Clark has had a front-row seat to both sides of the regulatory compliance coin: He was a regulator during the post-financial crisis in 2008. Years later, he transitioned to being a chief compliance officer and general counsel.

With such varied experience, the president and founder knew exactly what he set out to solve when he founded Ascent in 2015: simplifying the knowledge work required to keep up with regulations and maintain compliance.

To help clients build and automate repeatable compliance programs, Ascent employs artificial intelligence (AI) to produce knowledge sets and streamline processes — for example, it can produce an output in two minutes for a task that could take humans thousands of hours (it’s true!)

💻 The genesis of Ascent: To maintain compliance, firms spent countless hours on knowledge analysis. Plus, laws and regulations were becoming barriers to entry to financial markets, “I don't necessarily think that's how our capitalistic system intended it,” says Brian.

💻 Ascent helps people follow the rules in a much cheaper and more streamlined way — this means they can make the right moves without incurring the costs. Motivated by his ability to create a cleaner marketplace, Brian says, “When you can align your economic purpose with your ethical purpose, it makes for a lot of fun going to work every day.”

💻 Regulatory compliance has a problem that’s two-fold: volume and complexity. While computers long solved processing large volume, there hasn’t been an algorithm to circumvent various bias trade-offs found in knowledge work — until Ascent created compliance-focused AI that captures the variance and automates processes.

💻 Considering leveraging AI to create a knowledge output? Brian says to focus on gaining time savings or efficiency. When you get data dumps and overloads of information, and “when it's not actually getting you down to what matters, that's not AI,” he says.

💻 Here’s one of Brian’s favorite Ascent client success stories: Two global banks spent 1,800 hours over three months analyzing just one (!) compliance law — with Ascent’s AI, the same output was created in two minutes. Plus, he even found errors in the regulator.

|Director of International Sales at LogicGate 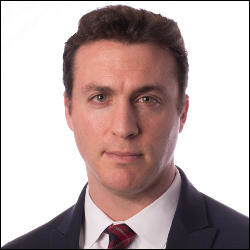 |President and Founder at Ascent
KEY QUOTE: “We want people to be able to opt into doing the right thing without incurring the cost of that. It creates a cleaner marketplace, and frankly, it's just an easier way to get up every morning and be motivated. That's a big function of why when you can align your economic purpose with your ethical purpose, it makes for a lot of fun going to work every day.”
Connect with Brian on LinkedIn

Positioning GRC as an Enabler with Integrated Data

Breaking Down Organizational Silos With a Common Risk Language

The Five Layers of a Mature GRC Program

Measurement as a Foundation for Communicating Risk

Building the Business Case for Getting the Right GRC Technology

The Risks We Cannot See